Top 10 things to do in Namibia

Top 10 things to do in Namibia 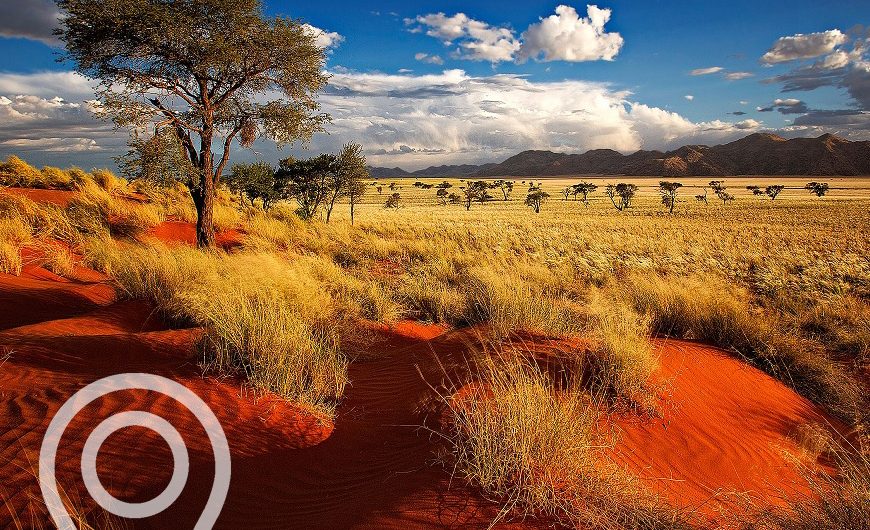 As one of Africa’s largest game reserves, the Etosha National Park comprises 22,921km² of wildlife enriched landscapes over 31 vegetation zones. With more than 114 mammal species including elephant, black and white rhino, lion and a myriad of game and bird species the park also hosts beautiful accommodation establishments and waterholes where one can be assured of great sightings

As Namibia’s only UNESCO World Heritage Site, Twyfelfontein is an ancient art exhibition with the San people as main contributors. Beautifully intricate engravings and paintings can be viewed as well as the rich history of their designers. With over 2,000 rock paintings and engravings estimated at an age of 6,000 years, the area is truly captivating.

The wet and lushly green Caprivi Strip is in stark contrast to the rest of Namibia. With curving river systems, wetlands and an abundance of wildlife and bird species, the Caprivi also features cultural richness. As a gateway to the rest of Africa it connects 4 African countries across floodplains with rivers being the only borders, a true wildlife paradise.

The haunting beauty of the northern shoreline of Namibia is not to be missed. Aptly named the Skeleton Coast due to many a stranded ship and forlorn castaway, the cold Benguela Current casts a foggy shadow over the landscape. Although seemingly endless and hostile, the park hosts incredibly adapted fauna and flora who flourish here. With inland fresh water springs and a rich geology, the Skeleton Coast hides an unbelievable collection of natural wealth

The Fish River Canyon dissects the southern plains of Namibia and is considered by many to be the second largest in the world. With challenging hiking trails, incredible scenery and fascinating geology it is a grand sight indeed. A wealth of adapted wildlife and flora species eke out an existence between its folds with picturesque lodges dotting its ridges

The Kalahari Desert stretches from the eastern parts of Namibia and crosses over the border into Botswana. With red undulating dunes dotted with golden grasses waving in the wind, the home of the Bushmen lends new definition to wide open spaces. The sprawling landscape is home to uniquely adapted species of wildlife and flora with treasures to be found around the bend of the dunes.

With its rich history steeped in German colonial times, Swakopmund is picturesque with beautifully crafted German architecture and quaint little shops while luxury hotels and homely guest houses offer accommodation.Swakopmund can be considered a thrill seeker’s dream as it offers a myriad of activities ranging from quad biking to skydiving while the allure of its beaches and surrounding dunes is strong amongst Namibians and visitors alike.

Home to the remarkable Himba people, the Kaokland is vast, beautiful and harsh. Its dry riverbeds and wide open plains are traversed by desert adapted elephants as well as other incredibly adapted Fauna and flora species. Many of the Himba tribes still live strictly according to their traditional ways and beliefs. With geologically rich hills and amazing scenery, the Kaokoland is a must for all who visit Namibia

As the home of the last true San communities, Bushmanland is a collection of incredible scenery, dune belts, thorny veld and splendor. The San people live in harmony off the land amidst grassy plains, wildlife and diamond night skies. As one of the last remaining wilderness areas, Bushmanland expresses the true heart of the Kalahari.

TriposTravel
Previous postDid the origin of Humans start just outside Johannesburg?
Next postApartheid Museum | A Place of Healing