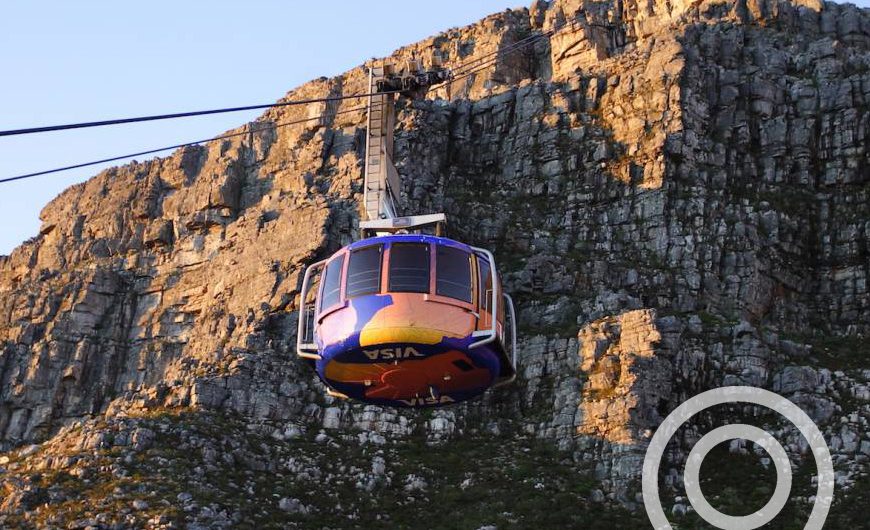 Table Mountain National Park, previously known as the Cape Peninsula National Park, is a national park in Cape Town, South Africa, proclaimed on 29 May 1998, for the purpose of protecting the natural environment of the Table Mountain Chain, and in particular the rare fynbos vegetation. The park is managed by South African National Parks. The property is included as part of the UNESCO Cape Floral Region World Heritage Site.

In May 1998, then-president Nelson Mandela proclaimed the Cape Peninsula National Park. The park was later renamed to the Table Mountain National Park.

There is a high diversity of flora, much of which is rare and endemic. Protea, erica, restio and Asteraceae species, as well as geophytes, are all found in abundance. The main indigenous vegetation types are Peninsula Sandstone Fynbos and Cape Granite Fynbos, both of which are endangered and endemic to Cape Town – occurring nowhere else in the world.

Larger predators that historically roamed the area include the Cape lion, leopard (which persisted as late as the 1920s, and tracks are claimed to still be found today, as well as spotted hyena and black-backed jackal. Large herbivores similarly disappeared at the hands of the European settlers, for example African bush elephant, black rhinoceros, kudu, eland, mountain zebra and bontebok, although the last three species were re-introduced to the Cape Point section of the park in recent years.

The Table Mountain Cableway carries visitors from the Lower Cable Station on Kloofnek Road to the top of Table Mountain, allowing visitors to avoid the fairly arduous walk up. Boulders Beach, south of Simon’s Town, contains a large colony of African penguins. Cape Point and the Cape of Good Hope are very scenic, although they are neither the most southern tip of Africa nor the meeting place of the Atlantic and Indian Oceans, as is often believed.