Low-flying from City to City by Rail: A new side of Europe

Low-flying from City to City by Rail: A new side of Europe 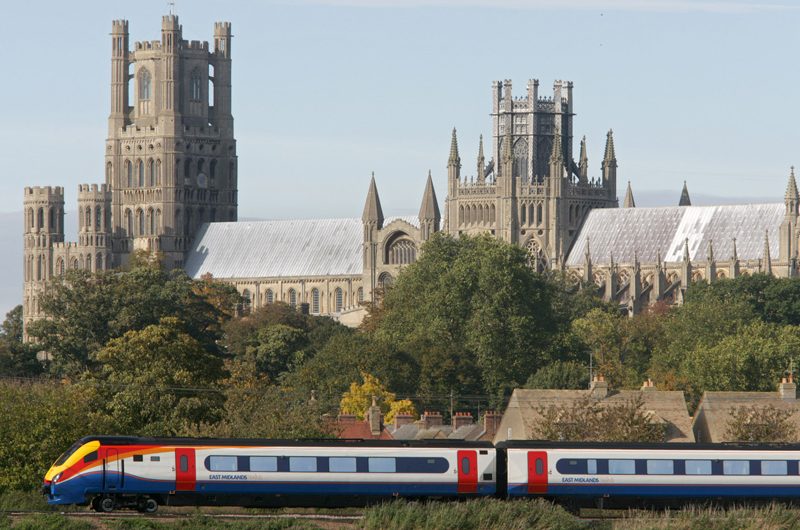 Europe is made up of so many different countries, landscapes, and cultures. With so much to see and do, there’s a lot to think about when trying to decide how to get from place to place on your European trip. Get around with the most hassle-free and comfortable way by rail. No check-in lines or being confined to your seat. The speed is fast and the views spectacularly beautiful as seen from your luxury coach.

Germany’s capital, dates to the 13th century. Reminders of the city’s turbulent 20th-century history include its Holocaust memorial and the Berlin Wall’s graffitied remains. Divided during the Cold War, its 18th-century Brandenburg Gate has become a symbol of reunification. The city’s also known for its art scene and modern landmarks like the gold-colored, swoop-roofed Berliner Philharmonie, built in 1963.

Amsterdam is the Netherlands’ capital, known for its artistic heritage, elaborate canal system and narrow houses with gabled facades, legacies of the city’s 17th-century Golden Age. Its Museum District houses the Van Gogh Museum, works by Rembrandt and Vermeer at the Rijksmuseum, and modern art at the Stedelijk. Cycling is key to the city’s character, and there are numerous bike paths.

Prague is the capital city of the Czech Republic, is bisected by the Vltava River. Nicknamed “the City of a Hundred Spires,” it’s known for its Old Town Square, the heart of its historic core, with colorful baroque buildings, Gothic churches and the medieval Astronomical Clock, which gives an animated hourly show. Completed in 1402, pedestrian Charles Bridge is lined with statues of Catholic saints.

Paris, France’s capital, is a major European city and a global center for art, fashion, gastronomy and culture. Its 19th-century cityscape is crisscrossed by wide boulevards and the River Seine. Beyond such landmarks as the Eiffel Tower and the 12th-century, Gothic Notre-Dame cathedral, the city is known for its cafe culture and designer boutiques along the Rue du Faubourg Saint-Honoré.

Brussels, officially the Brussels-Capital Region, is a region of Belgium comprising 19 municipalities, including the City of Brussels which is the capital of Belgium.

Munich, Bavaria’s capital, is home to centuries-old buildings and numerous museums. The city is known for its annual Oktoberfest celebration and its beer halls, including the famed Hofbräuhaus, founded in 1589. In the Altstadt (Old Town), central Marienplatz square contains landmarks such as Neo-Gothic Neues Rathaus (town hall), with a popular glockenspiel show that chimes and reenacts stories from the 16th century.

Salzburg is an Austrian city on the border of Germany, with views of the Eastern Alps. The city is divided by the Salzach River, with medieval and baroque buildings of the pedestrian Altstadt (Old City) on its left bank, facing the 19th-century Neustadt (New City) on its right. The Altstadt birthplace of famed composer Mozart is preserved as a museum displaying his childhood instruments.