TOP 5 Places to Visit in Greece. 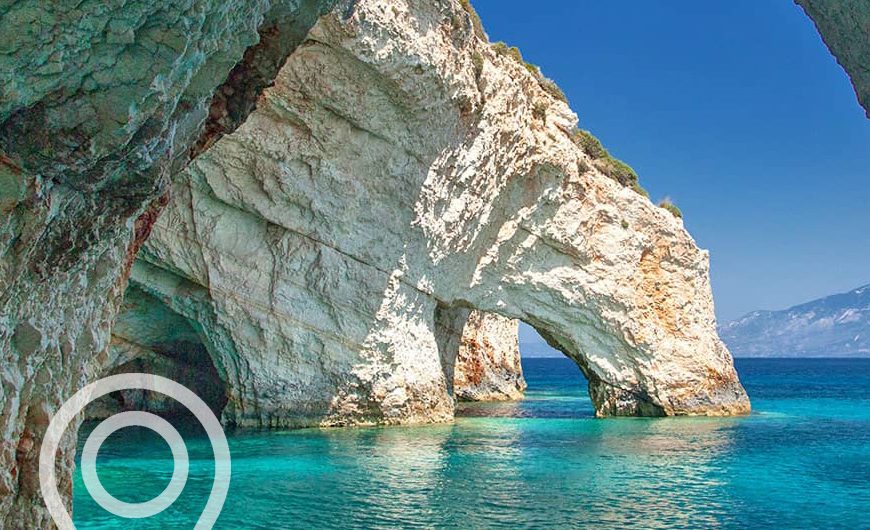 The Capital of Greece and also the largest city, Athens is also one of the oldest cities in the world. The historical significance of this city goes back to a time warping 3,400 years and the region has been continuously inhabited for the past 7000 years. The city we see today is a highly urbanized town and boasts of its ancient monuments and is visited by millions of visitors each year. The city’s various attractions like historical sites and monuments along with a vibrant culture and a welcoming climate has made it one of the top tourist places.

Formerly known by the name Thira or Thera, Santorini is a chain of islands in the south Aegean Sea. The city was an important town during the spread of civilization during the Bronze Age. The islands are a remnant of the volcanic caldera and the town is built in a unique architectural style that makes it a really amazing site to witness and also keeps the houses cool in summer and warm in winter. The special wines and the cuisine are totally worth enjoying and the relaxed lifestyle of the people will ensure a rejuvenating experience upon your visit.

Ancient Peloponnese holds a significant place in Greece’s history. It is considered as the birthplace of the Greek war of Independence and Greek politics has been dominated by the Peloponnesian people ever since. The Peloponnese was considered the heart of political and social affairs in Greece. The peninsula boasts a rich cultural heritage of monuments and sites. The culinary tradition of the Peloponnese is impressive and delicious.

The third largest of the Ionian Islands, Zakynthos is known for its clubs, bars and the various parties held here. The islands were said to have been inhabited since the Neolithic age and was mentioned in the Greek epics of Iliad and Odyssey. The city has a number of ancient and historical sites that are frequented by a huge number of tourists. The town is famous for its olives, currants, citrus fruits and grapes and most of the dishes are centered on these, used as ingredients. The Navagio Beach is one of the most pristine beaches you can ever witness with its white shores and crystal clear waters.

The island of Rhodes is an ancient town mentioned in Greek Mythology and is a world heritage site. The island is characterized like most towns in Greece with mountains and shorelines. The island has been famous since the creation of the Colossus of Rhodes and the Citadel of Rhodes which is a world heritage site. Rhodes has been a blooming city from ancient times and the subsequent reign of the Romans and the Ottoman empires. The various monuments in the city attract a huge number of tourists every year and the architecture of the whole city is a marvel to behold.