View some of our South African Tours 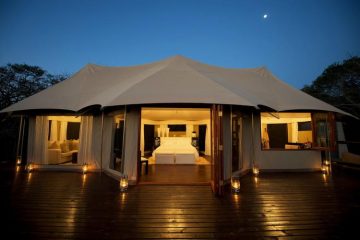 Set in a private game reserve, this upscale, all-inclusive safari lodge is 5 km from the N2 highway. Chic air-conditioned
2 Nights from R6 030 per person sharing

In the bush alongside the Komati River, these relaxed chalets are off the N4 highway, 1.6 km from the Komatipoort
2 Nights from R930 per person sharing 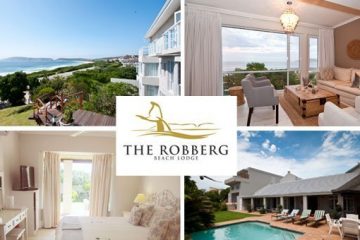 This upscale but laid-back beachside resort offering rooms and suites spread across 4 villas is 1.6 km from Sanctuary Beach
2 Nights From R1 156 per person sharing 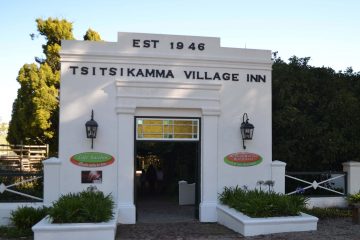 Built in 1946 to resemble a village, this refined hotel is less than 1 km from the N2 highway and
2 Nights from R1 113 per person sharing 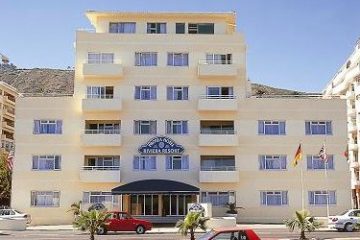 A 2-minute walk from the Sea Point Promenade and the beach, this sophisticated hotel is 4 km from shopping and
2 Nights from R984 per person 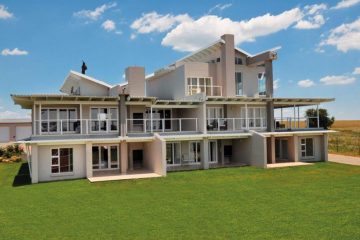 The Anchorage - Self Catering Package - Vaal

The Anchorage offers a beautiful and secure boater’s paradise in the exclusive Vaal La Mer area, consisting of 2/3 bedroom
2 Nights from R978 per person sharing 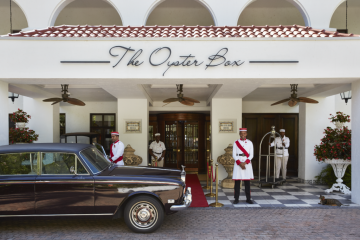 Overlooking the beach, this upscale colonial-style hotel is 3 km from Umhlanga Lagoon Nature Reserve and 2 km from Bronze
Stay 3 Nights, Pay for 2  – From R4 784.00 per person sharing

South Africa is a remarkable country. Its history has certainly been one of hardship – but it is this that has built the character and bonded the souls of the nation’s children. Most people the world over know who the Zulus are. But Africa has come a long way since King Shaka. Over a century later, Archbishop Desmond Tutu christened South Africa the “Rainbow Nation” and this is the essence of the South Africa of today. Not only is the country filled with a “rainbow” of diverse but colourful cultures , but also these cultures have been welded together by history and a common resolve to make their wonderful home a better place and a showpiece for the world.

South Africa is geographically the most diverse country in Africa. Essentially, the country consists of a high central plateau dropping down a dramatic escarpment to the “lowveld” plains reaching to the coast in the east, south, and west. You will find desert and semi-desert in the east, changing to dry savannah plains and the sub-tropical forests on the west coast. The country has mountain ranges and miles upon miles of unspoilt white sandy beaches. With the exception of the area around Cape Town, which has a Mediterranean climate, the country experiences dry winters and rainfall during summer. Winters are temperate in the “highveld” and mild in the “lowveld”.

It is this diversity that gives South Africa its appeal as a holiday destination because there is so much to do and see all year round. Cape Town is an ideal starting point for any holiday in the country. Touring the Cape Peninsula and the surrounding winelands offers dramatic views of one of South Africa’s most scenic regions. There is also an impressive choice of world class accommodation, and a range of activities that you might associate with a land dominated by mountains and beaches, coupled with a Mediterranean-type climate. From Cape Town, you can go north to see the flowers of Namaqualand, north-east through the Karoo and up to the southern reaches of the Kalahari Dessert, or east on the world famous “Garden Route”. The Blue Train is still going strong and is a wonderful mode of transport for those travelling further afield.

Big game country is mainly in the north east of the country in the Province of Mpumulanga. But you can also have a top class safari in Limpopo Province to the west, or south east in northern Zululand which is near the coast and therefore gives access to watersports such as scuba diving and sea fishing (including salt water fly). Sports mad, South Africa offers you superb sporting facilities such as golf courses, and a day out at the rugby is a must for enthusiasts. Throughout the country, you will find comfortable and friendly bed and breakfasts, fine lodges and hotels, and plenty of outdoor activities. Few interests are not catered for in this wonderful country.